Named by the New York Times as "The Beverly Hills of the Desert" and by Travel Channel as one of the most luxurious destinations in the nation, Scottsdale is dubbed America's "Most Livable City" has become internationally recognized and regarded as a premiere tourist destination.

Scottsdale also boasts the largest number of destinations spas, per capita, of any city in the US. If you've ever vacationed at resorts like The Four Seasons at Troon North, The Fairmont Princess Hotel, The Phoenician, you'd understand what true spa luxury really is. Scottsdale also has some of the areas best shopping and dining with absolutely no shortage of restaurants in town to try. 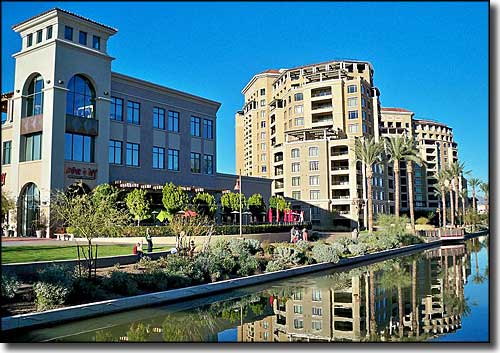 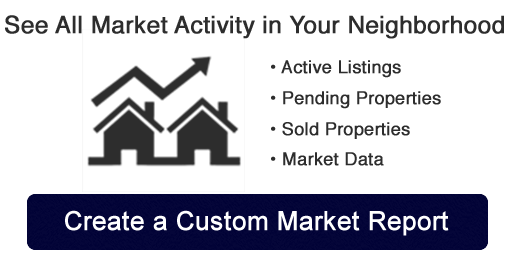